Today I take a deeper look into the human psychology behind climate change. Is there any way we can change tactics to convince the denialists?…..or are there more important battles we should be fighting first?

I interview Dan Rubin PsyD, a clinical psychologist from Portland, US. We speak about this topic of communicating better, the rise of individualism and ‘peak entertainment’, mindfulnesses and how anyone can apply their job or skill to become a climate change activist.

The way we view the world as individuals and the difficulties that are associated with changing behaviours all link to the mind, whether that is through habits formed, the way we interact with others, the way we are drawn towards acting in certain ways and perhaps more sinister – the way we are manipulated to do certain things. If we are going to successfully take on some of the biggest environmental challenges it helps that we understand clearly why people act in certain ways and how we ended up where we are in the first place. Then when that is clear we need to know the best way to communicate ideas and influence others without it having the opposite effect. The psychology at play around climate change is probably the most tricky to understand. Is the fact that the crisis isn’t immediately visible to all mean our brains aren’t wired to apply an urgency to act? According to stats from the Pew Research Centre over 50% of people in North America, Canada and Europe still don’t think global warming is a serious problem. But that doesn’t mean to say they are climate change deniers and we get fixated on people at the extreme end of the spectrum that may not change their mind even when ankle deep in flood water. So how do we get the people in the middle of the spectrum who accept climate change is happening but aren’t feeling an urgency to act? In my quest for some more answers, I’ve gone to the world of clinical psychology. My interviewee today is Dr Dan Rubin who is a clinical psychologist based in Portland USA. Dan caught my eye recently for his work around treating climate change anxiety and grief and his work with professionals who work in the climate change industry. He also wrote an article lately on the 11 steps to have a useful conversation about climate change. For more of Dan’s work relating to climate change you can follow him on Twitter: @DanRubin13 or check out his articles: https://medium.com/s/story/how-to-have-a-useful-conversation-about-climate-change-in-11-steps-d4bbd4135e35 https://medium.com/@danrubinpsyd/everyone-an-activist-25f68fe6d448 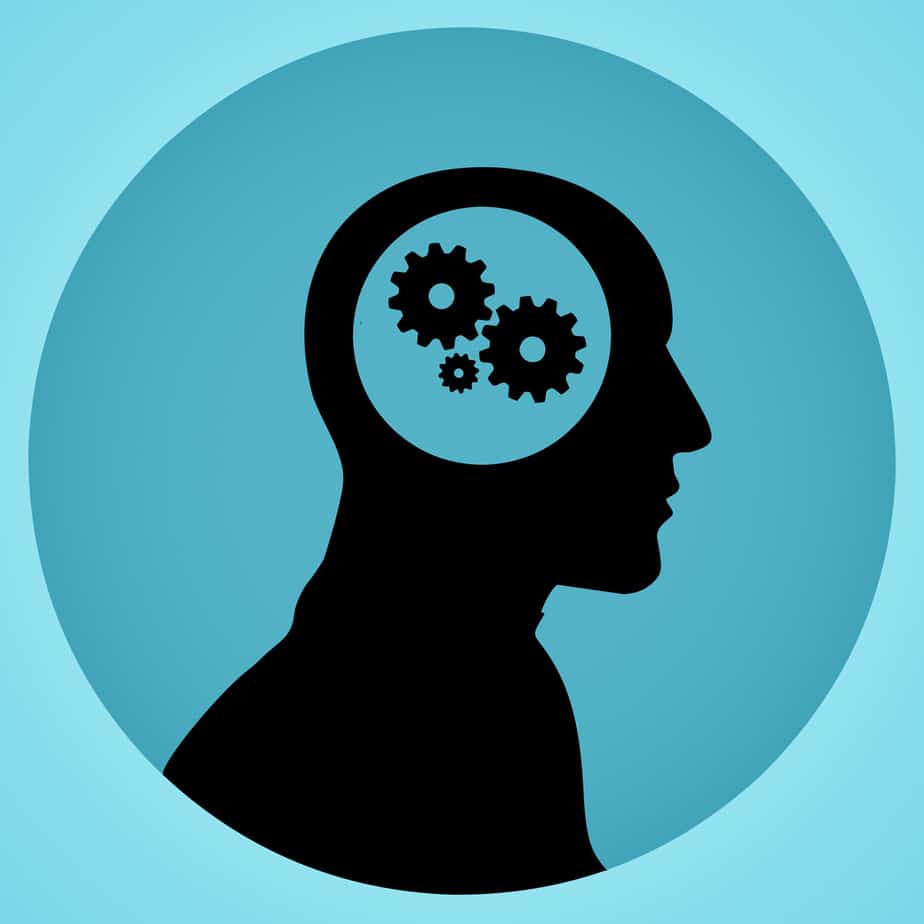